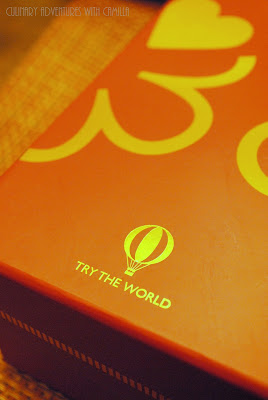 I've tried different foodie subscription boxes, from snacks to spices, but most seem pricey - for what you get - and I have never kept my membership active for more than a month or two. At the end of last year, I discovered the Try the World boxes. And though we've just received our first month's box plus two bonus boxes, I am pretty sure that this subscription is a keeper for at least two reasons. Reason one: ingredients are included, not just finished tidbits. Reason two: those ingredients are inspiring! So, I can actually create dishes and I can create new-to-us dishes from around the world. Awesome.

I have a few posts coming with items from the Brazil and Portugal boxes. But this post is about the first box - the Michelin box. This box was curated by Michelin-starred Chef Thomas Raquel of Le Bernardin. In addition to the items, Chef Raquel shares three recipes that include the ingredients from the box. 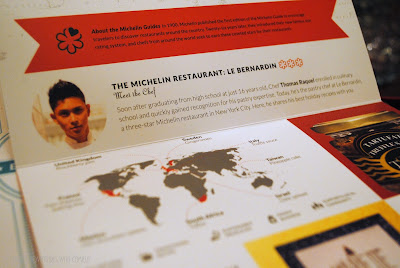 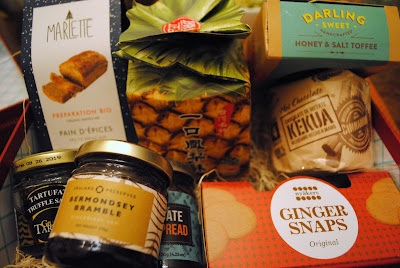 One of the prepared bites we enjoyed were the mini pineapple cakes from Taiwain by En Luen. 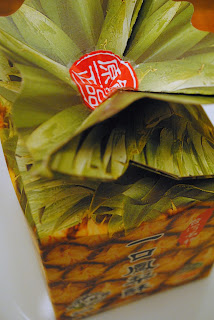 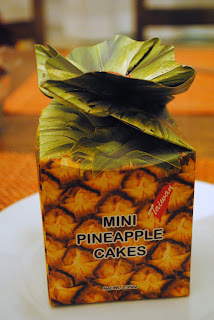 The enclosed card reads: "In Taiwanese, pineapple is pronounced onglai, which is similar to the phrase for 'the arrival [of] prosperity and for fortune.' It was a great nibble while we waited to ring in the new year. 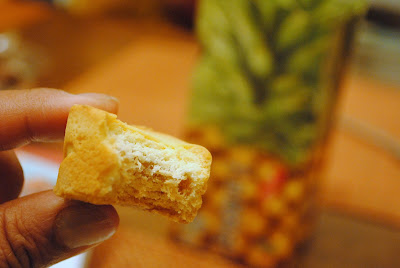 I am looking forward to receiving more boxes from Try the World.