Happy 5th Birthday to Me!

By Camilla M. Mann January 17, 2015
I recently had to answer a question of how long I had been blogging. I had no clue. But, going back, I realized that my first post was 5 years ago today - 17 January 2010. Happy birthday to me..or rather, happy birthday to my blog Culinary Adventures with Camilla.


It's actually quite horrifying funny to look at those posts. No real structure. Some photos. Yikes. We've come a long way, baby.

My very first post: Spiced Hot Chocolate had no ingredient list and no real procedure. But it did have a photo. And from the two dozen views one comment and, at least someone found it useful. 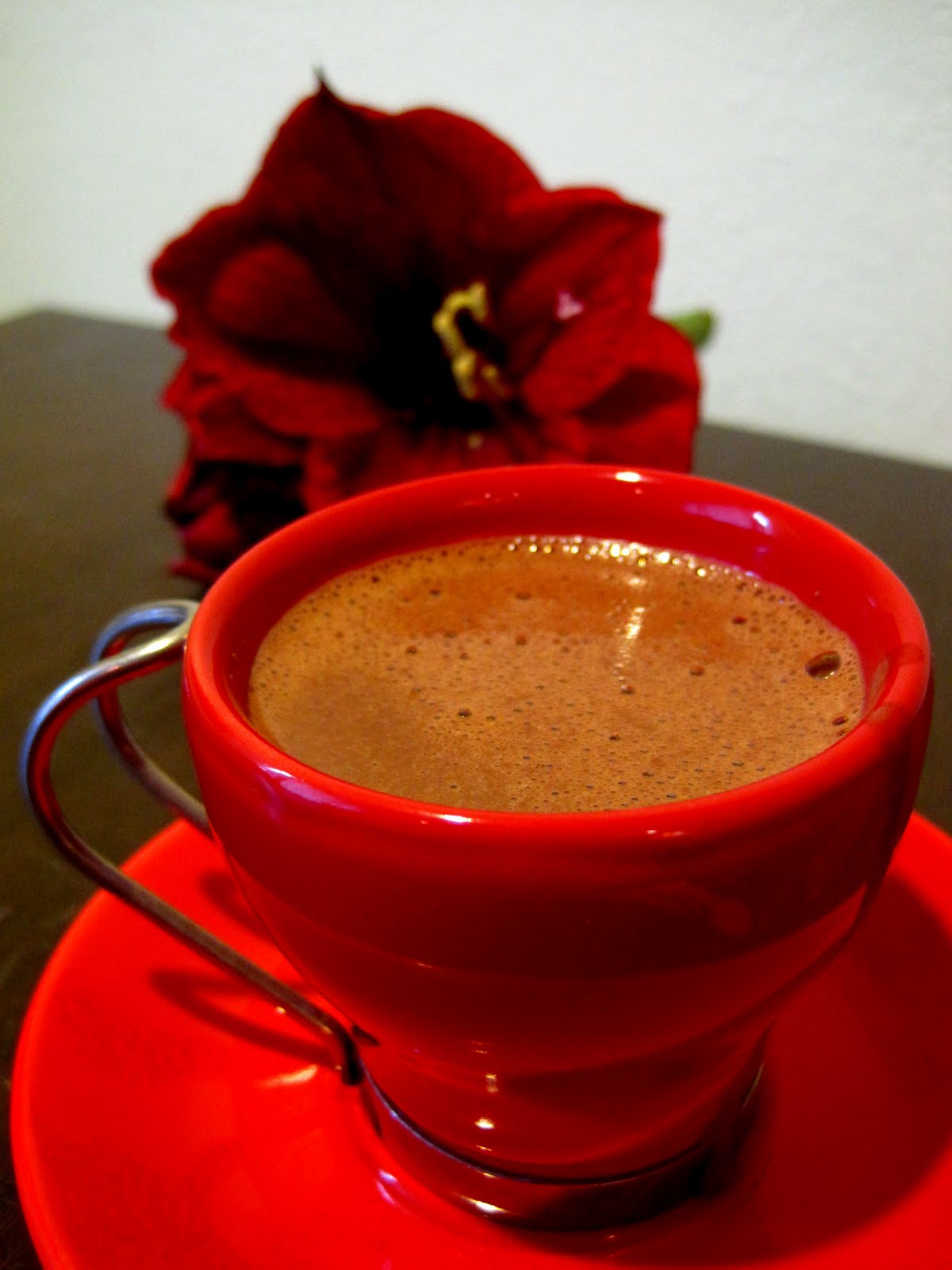 "I mixed equal parts unsweetened cocoa powder with raw sugar, added milk, and simmered it all together on the stove with some cinnamon, nutmeg, cardamom, and a splash of vanilla. Keep it thick and decadent!" I wrote. 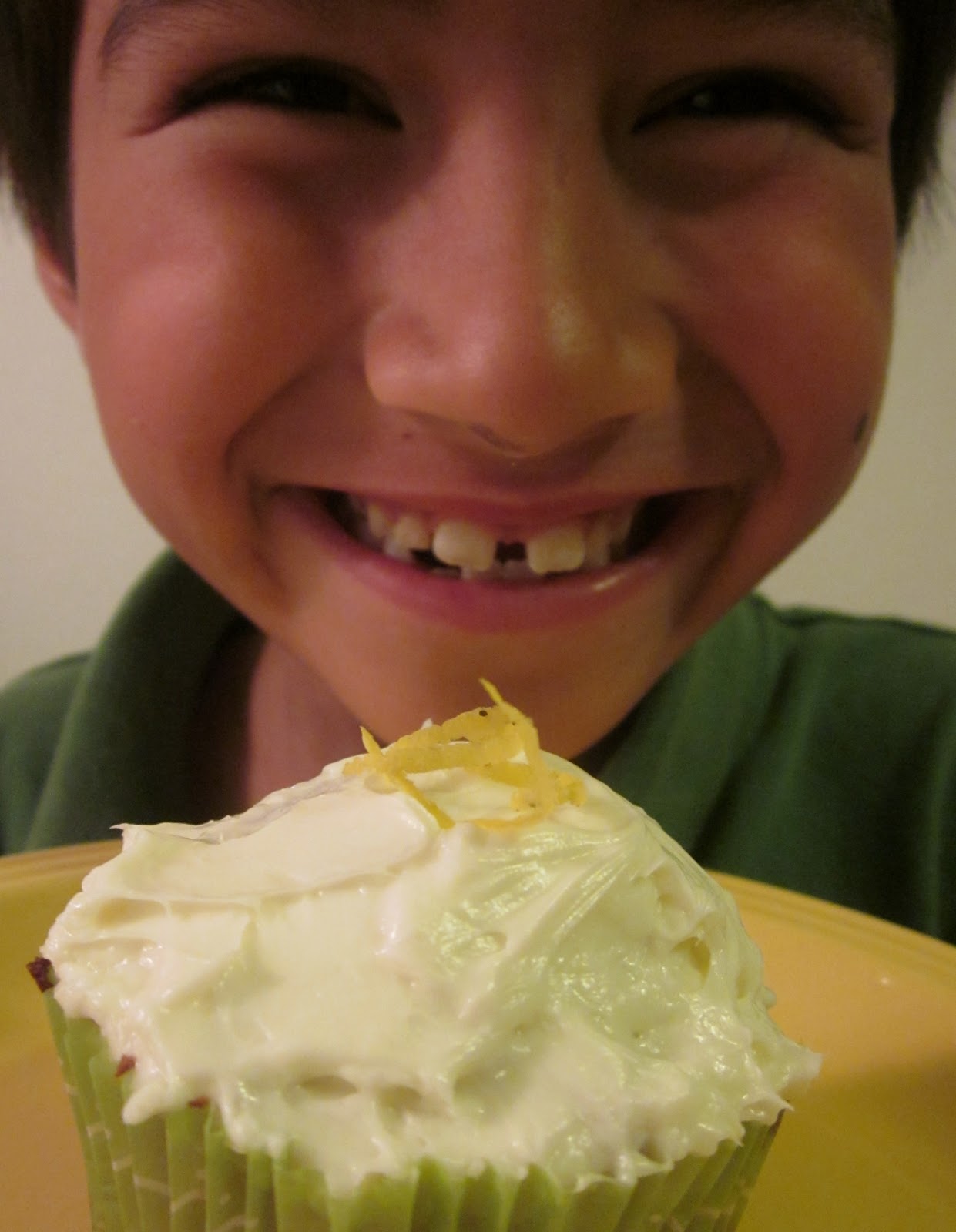 Looking forward a year - 2011 - I didn't post exactly on January 17th. I had a Drunken Chocolate Fondue the day before and a commentary about The Marriage Rule on January 18th.

In January 2012 I must have been on a lemon kick. Again, I didn't post on January 17th. But the day before I posted Triple Lemon Cupcakes; the day after was Dried Cherry Biscuits with Lemon Curd. 2012 was also the year that we lauched our Cooking Around the World project.

January 17, 2013, I wrote my first guest post as Dionne's, of Try Anything Once, first guest poster! I wrote about the challenge of opening up my kitchen...to other cooks.

Flashforward another year, to 2014, and you'll see my Sage Shortbread that we made in our Spice It Up! cooking class. That first week we had talked about parsley, sage, rosemary, and thyme. Here's the recap post I did for that: click here. 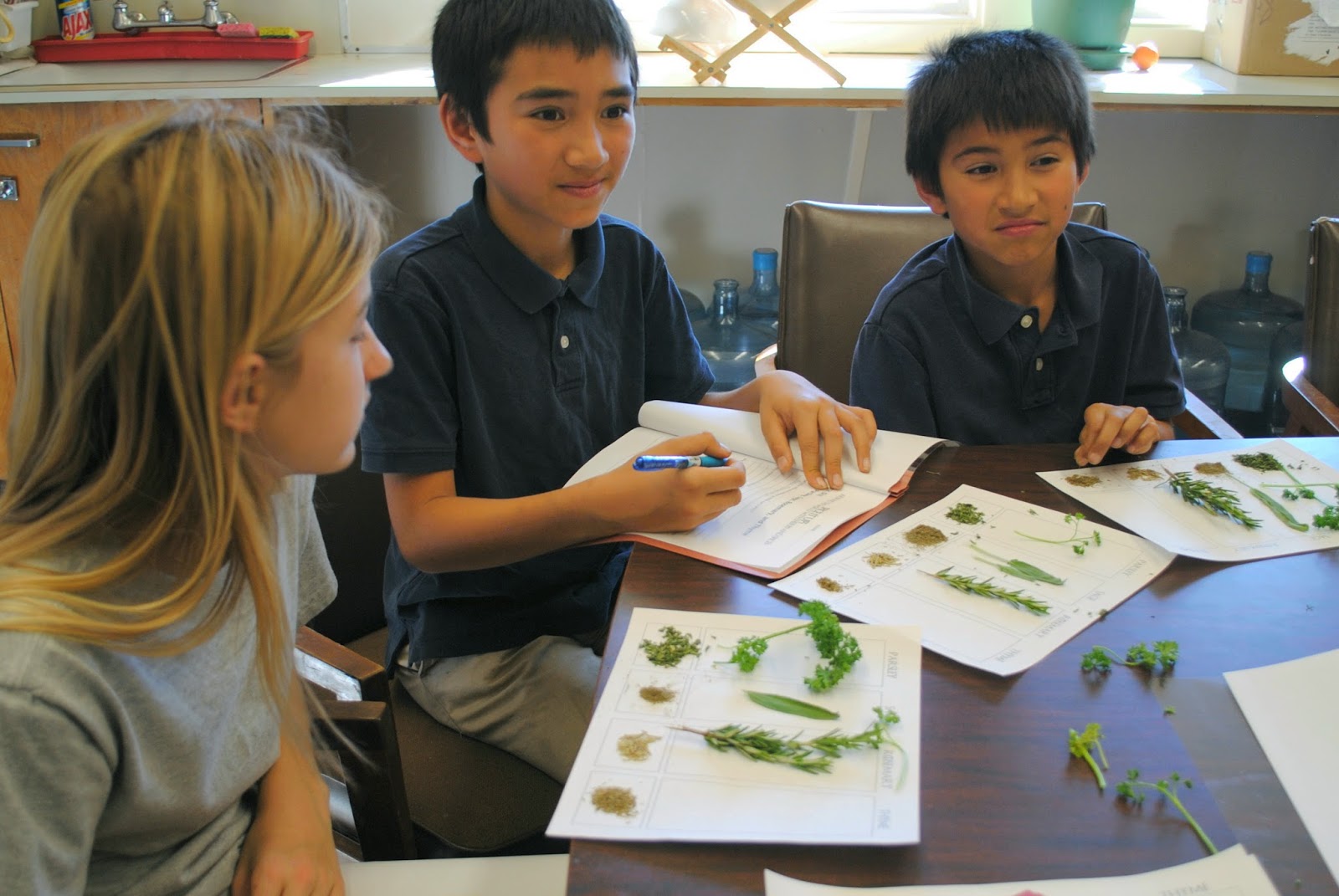 So here we are. Five years later. What started, truly, as a place for me to digitally record recipes for myself has grown into more of a public forum of culinary adventures. I regularly interact with readers who want tips and suggestions. I have joined many cooking groups - including The Sunday Supper Movement, Cook the Books, Food'N'Flix, and Wine Pairing Weekend; I serve as a hostess for one group of the Secret Recipe Club. And I review cookbooks for a few publishers. But - most recently - I've added "online blogging event coordinator" to my repertoire. It's so much fun to gather a group of foodies, line-up sponsors for samples to bloggers and prizes to lucky readers, and watch the kitchen creativity flow.

In fact, we're just a couple of weeks from launching our #TripleSBites event. Triple S. That means spicy, saucy, and sexy. Twenty bloggers are sharing almost 100 recipes for romantic dishes for your sweetheart - for Valentines' Day and beyond. Because Valentines' Day is only one of 365 days. Why not make delicious, romantic dishes all year long?!


Happy birthday to me!!! 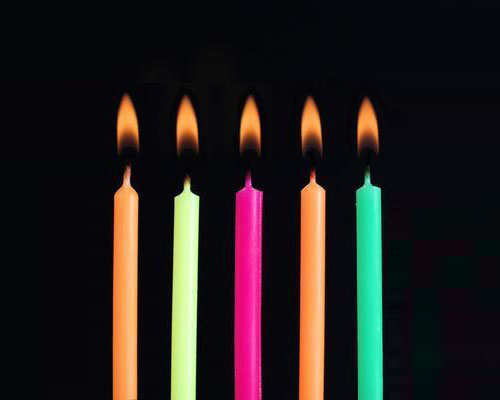 As I look forward to the next five years, is there anything you - dear readers - would like to see more of from me? I'm game. Just let me know. Comment below or email me at constantmotioncamilla[at]gmail[dot]com.