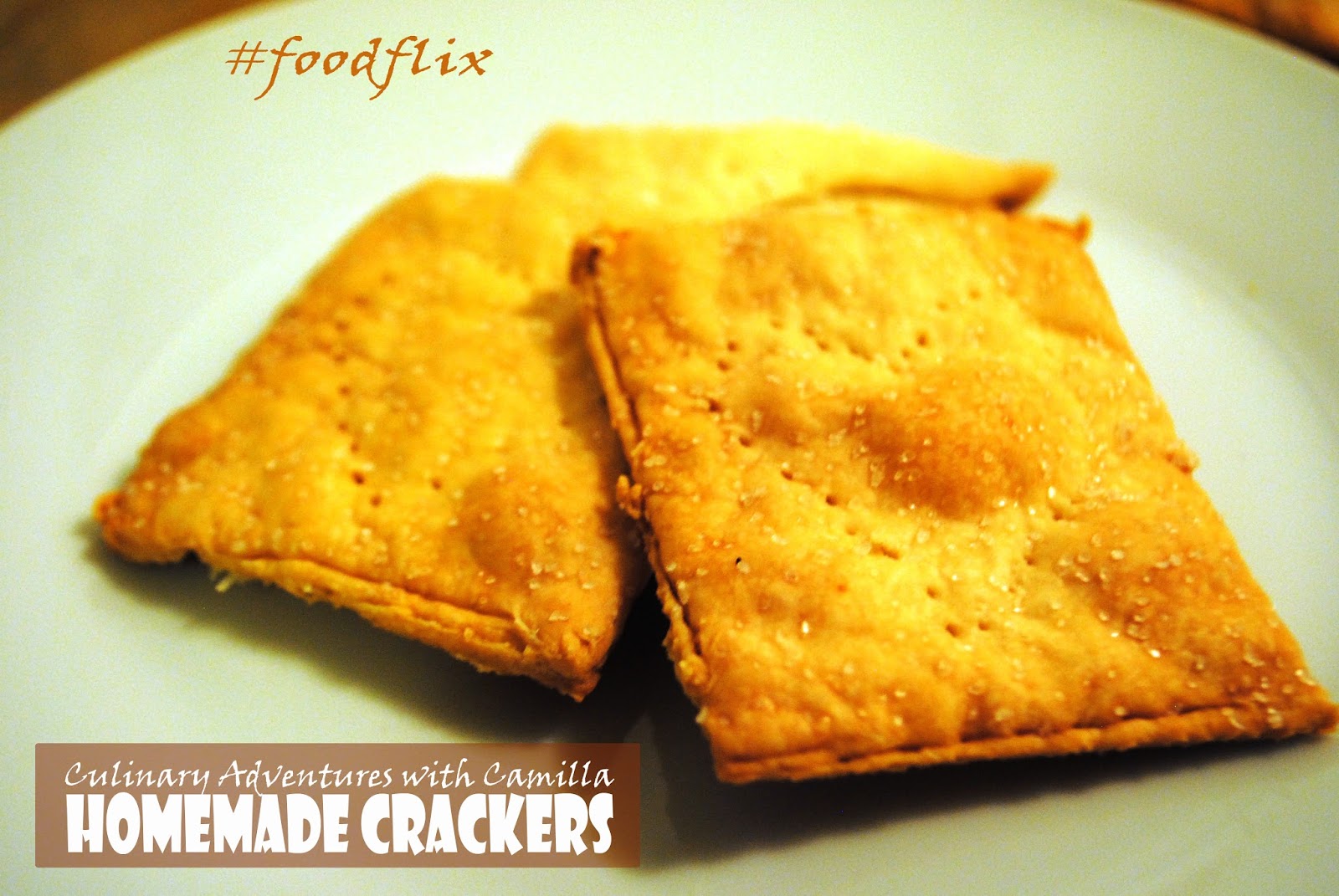 For this month's Food'N'Flix, we watched, or rewatched as the case may be, The Terminal. Evelynne, at Cheap Ethnic Eatz, is our hostess this month. Click to see Evelynne's invitation.

This is a movie - like last month's selection - that I haven't seen in many, many years.

This is the story of Viktor Navorski (played by Tom Hanks), a traveler from Krakozhia, who lands in New York and finds himself stranded in the airport terminal. While he was en route, his country went to war and the government was overthrown. The result: Krakozhia no longer exists and, as a man without a country, Navorski's travel visa has been canceled. He can't leave the airport because he has no official documents; he can't be deported because he has no official documents. Talk about a double-edged sword. So, he's stuck. That's all of the story I'll spoil. But I will say that Stanley Tucci who plays senior airport security officer Frank Dixon was phenomenal. And the Viktor-Frank conflict is the backbone of this story.

On the Plate...
Viktor has some food vouchers to begin. He, then, figures out that he can get money for returning the luggage carts and uses them to buy burgers. The food-cart driver befriends him and trades real meals for information on a girl who works in the immigration office at the airport.

I considered making cannoli, but decided that I wanted to try my hand at homemade crackers. Besides, we never did see the cannoli! So, homemade saltines it was; I did not, however, squeeze ketchup and mustard in between them as Viktor did on many, many occasions. Yuck. But my crackers were good. 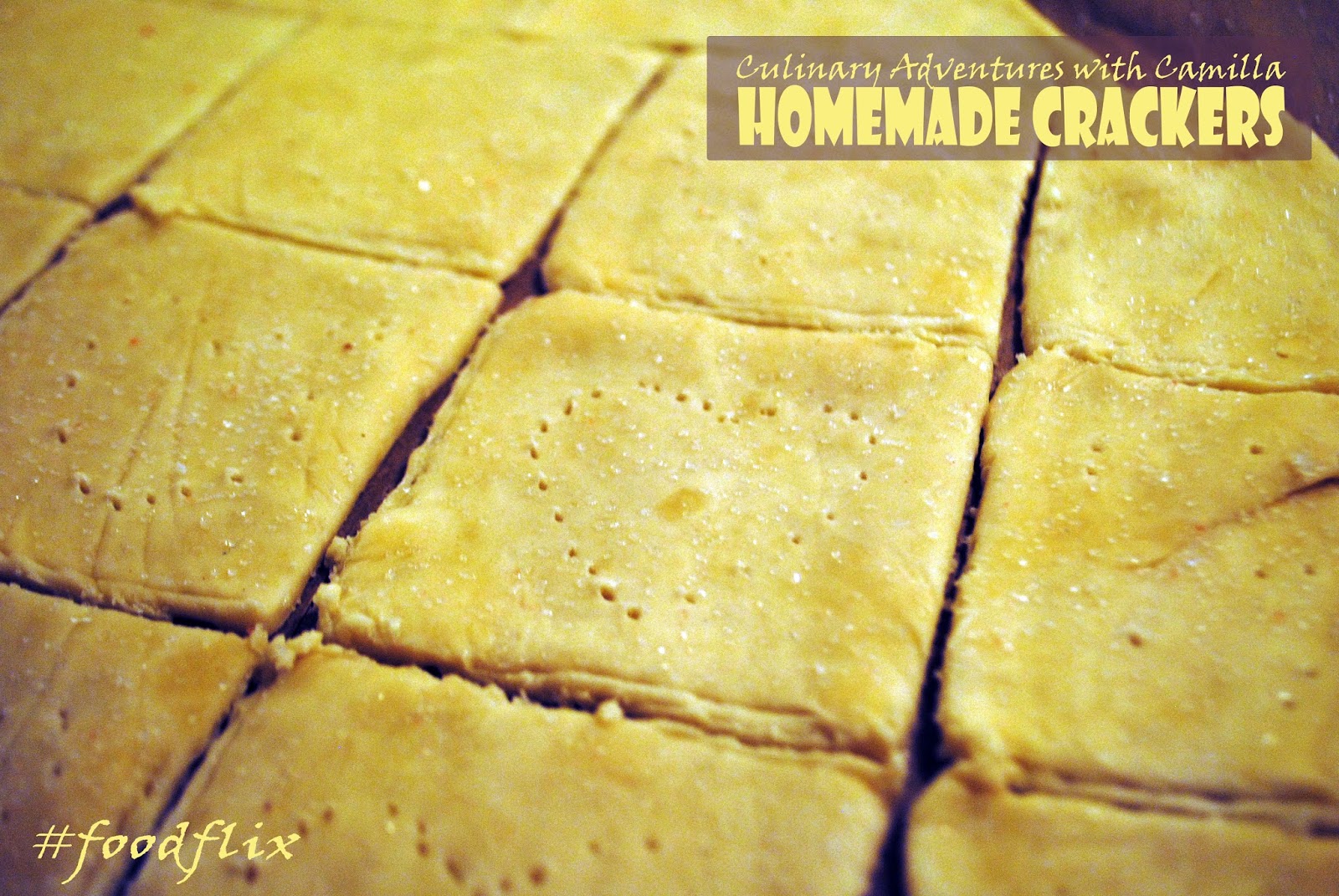 In a large mixing bowl, place the flour. Drizzle with melted butter and sprinkle with salt. Mix in 1 T of water at a time, kneading until the dough pulls away from the sides of the bowl and isn't too sticky. My dough took about 6 T of water.

Roll the dough out on parchment paper. Slice into crackers, whatever size and shape you want. I did squares and pricked hearts into the dough.

Bake for 15 minutes until lightly golden brown. Turn off the oven and leave crackers to crisp in the oven for 20 minutes. Remove to a wire rack and let cool completely.


That's all for now. Check back to see what we're watching and cooking next month.