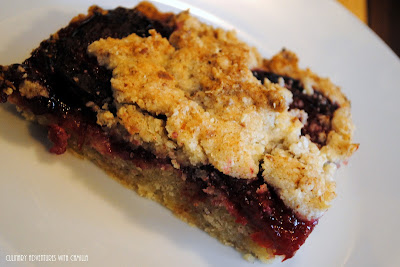 This month Evelyne from CulturEatz is hosting Food'N'Flix. Here's her invitation. She invited us to watch I am Love.*

On the Screen...
I am shocked that this movie has never made it onto my to-watch list.I will watch anything set in Italy. Seriously. Anything. And if it's actually in Italian, even better!

It's actually a hilarious phenomenon. No matter how long it's been since I left Rome, if I watch a movie in Italian, I begin to think in Italian for several hours; I often try to speak to my family in Italian for a spell, too. My boys just shake their heads and wait till it passes.

I am Love is about the Recchi family whose matriarch is Emma (played by Tilda Swinton), a transplanted Russian who, as she admits, ceased being Russian when she married Tancredi Recchi and moved to Milan. In fact, she admits that Emma isn't her real name; it's the name her husband gave her. She says she  doesn't even remember her birth name, but she recalls that they called her Kitesh.

There is so much to say about this dramatic, tragic love story. There is so much I adored about it - the scenery, the language, the acting, the music - but I don't want to spoil it for you. Let's just say that, within the framework of the Recchi family story, there is sex, love, death, and food. And there's lots of the latter considering one of the characters is a chef.

Antonio prepares eggplant and elderflower when he talks about opening his own restaurant at the remote property his family owns in Sanremo. When Emma dines at the restaurant he runs for his father in Milan, he prepares prawns in ratatouille for her. Though there are no words in the scene, you see that she is positively seduced by the dish. And, then, there's the dish that unravels it all. It's the Russian dish that Emma had shared with Antonio: Ukha, a clear soup made with lots of different freshwater fish.

If you're wondering about the title of the movie, you're not alone. I did some research because I was perplexed myself. When Emma is in bed with her husband, they are watching Philadelphia and Maria Callas is performing an aria 'La Mamma Morta' (the dead mother).

Next month, Elizabeth at The Lawyer's Cookbook is hosting us as we watch Popeye.* That's another new-to-me movie. Hope you'll join us. 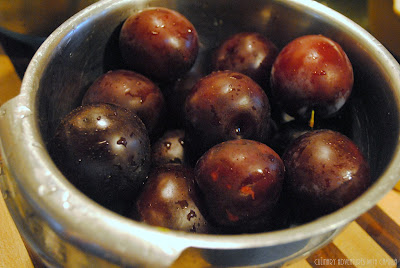 On the Plate...
I was intrigued by the ukha, but I really wanted to make something more Italian. And I decided to make an Italian plum tart because I had made a plum jam last night and the color reminded me of love - the passionate, all-consuming, messy kind of love. The jam was a brilliant garnet shade with dueling highlights of red and purple. Does it sound crazy to think that emotions have color? I'm weird like that. 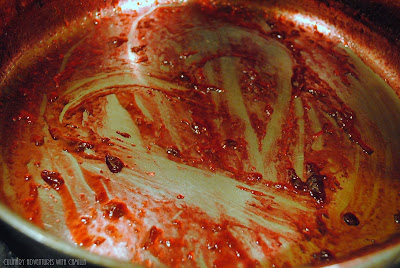 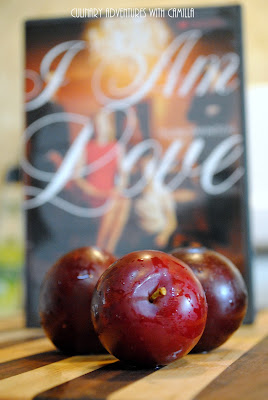 Procedure
Preheat oven to 350 degrees F. Place flour, ground almonds, sugar, and baking powder in a large mixing bowl. With your hands, press the butter into the flour, flattening the cubes into flat leaves. Add in the eggs and press together gently to form dough. Press two-thirds of the dough mixture into an 8" square pan. 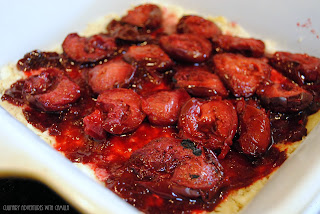 
Bake for 35 to 40 minutes until the top is golden and firm. Let cool slightly before you slice and serve. 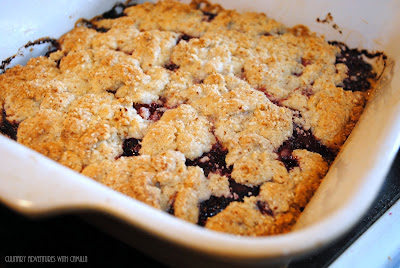