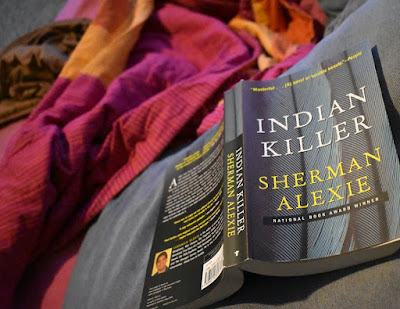 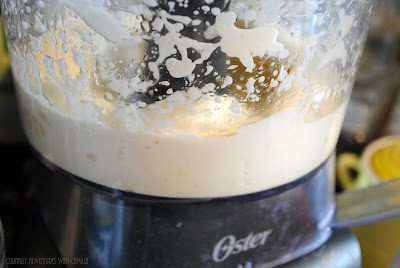 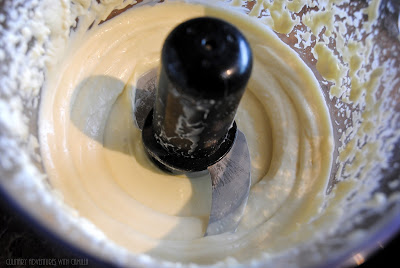 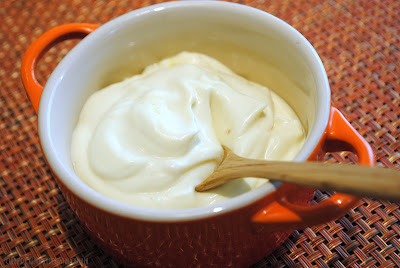 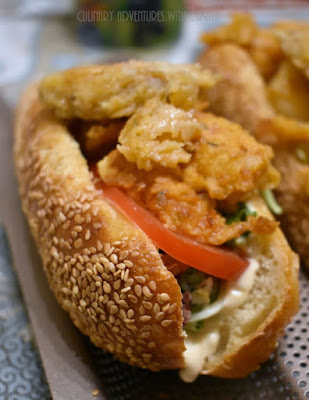 Here's what everyone else read in February 2019: here.