By Camilla M. Mann December 05, 2011
For Dylan's birthday celebration, he originally asked for a baked alaska but I disuaded him because I didn't want to be in the kitchen making a last-minute dessert while the party was going on. He finally decided on cheesecake. It was then that, fourteen years together and two dozen cheesecakes later, the love of my life finally copped to an awful secret: he doesn't like my funky, fruit-laden cheesecakes. I had been thinking of a cranberry-lemon cheesecake; he told me that cheesecakes should be 'plain and white.' So I took it to my facebook wall and, in horror, realized that I was in the minority. Even some of my closest friends, with what I consider sophisticated palates, agree with my husband - plain and white. Ugh. 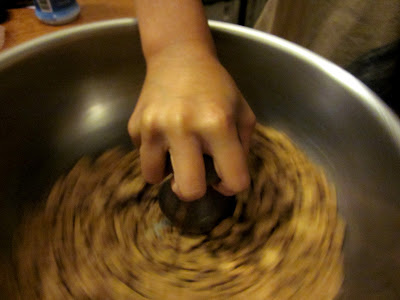 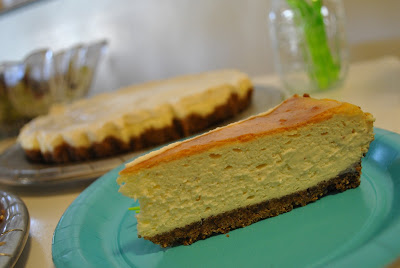