Cooking Around the World with Camilla: Malta 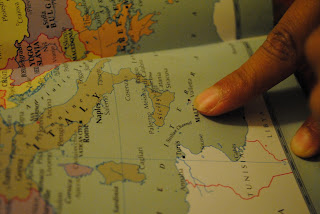 We traveled to Malta tonight by tabletop in our Cooking Around the World Adventure.


Malta's is in the heart of the Mediterranean Sea, halfway between Sicily and North Africa. The Maltese archipelago consists of five islands: Malta, Gozo, Comino and two uninhabited islands, Cominetto and Filfla.

Being positioned along trade routes and under different foreign rules throughout history, Malta's cuisine reflects those influences. Foreign dishes and tastes were absorbed, transformed and adapted. Most evident are the Italian - specifically Sicilian, Middle Eastern and Arabic traditions, but you can see British elements as well. 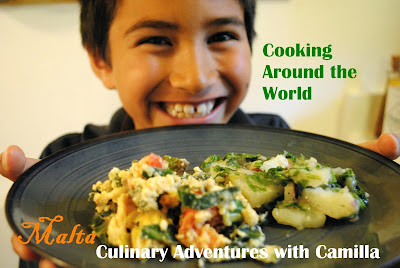 Dylan worked hard as my kitchen elf tonight and helped me put two Maltese dishes on the table for dinner. We served... [click titles for recipes]. 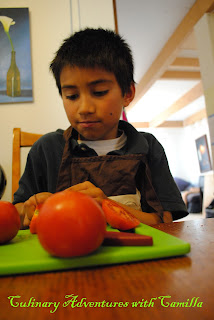 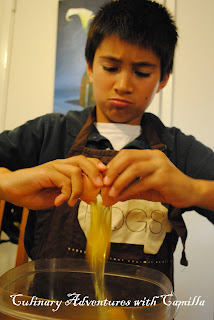 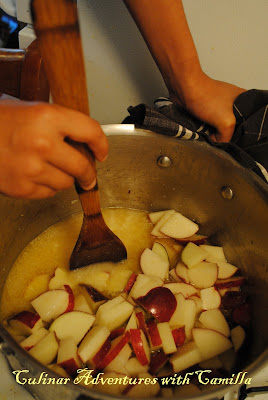 These Global Table Ambassadors are signing off for now. We'll be heading to Marshall Islands next. Stay tuned.
Posted by Camilla M. Mann at 11:04 PM